Why my garage door randomly opens by itself? 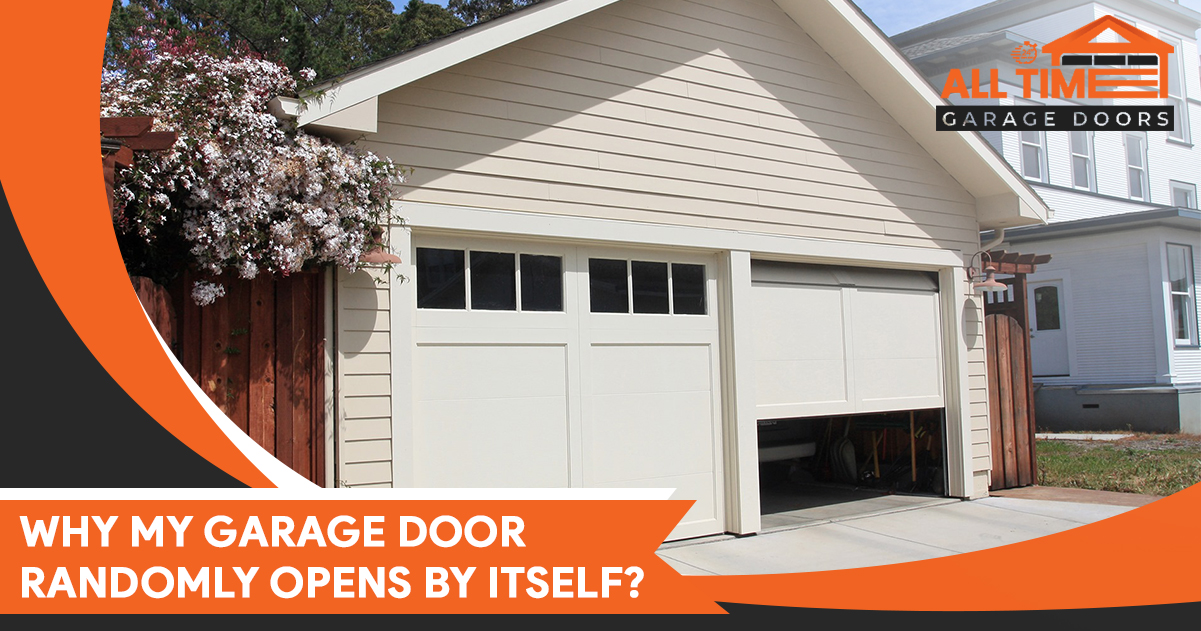 Have you ever woken up in the morning and noticed that the garage doors have opened?  This is undoubtedly shocking and you may be wondering if there was a burglary the previous night. However, that’s not always the case and the main culprit could be a malfunctioning door that automatically initiates an opening sequence at night. The garage door randomly opens by itself is a common issue that can be caused by several sources. Let’s find out these causes and how to fix them.

1. Check the condition of the remote and wall button

The garage door remote acts as a transmitter that sends a command to the receiver on the motors to initiate certain sequences, such as opening or closing, from a single push on a button. This button could be stuck or sticking due to many factors such as debris. If it is stuck, there’s a high chance that the button will be inadvertently pushed and send a request to initiate the doors opening sequence. If this is the cause, clean the remote surface to get rid of any dust and debris and make sure the battery is still in green condition. Do a similar check up on the wall button because the same thing could happen with it too.

2. Check the condition of the safety sensors

The safety sensors on each side of the door act as the signal to the garage door motors if the door panels have an object in the way. Often, when there are issues with the safety sensors, due to misalignment or a hindrance is detected by the sensors such as debris, leaves, etc. The sensors will then malfunction, and the closing sequence will be stopped midway during operation. This is quite easy to notice if you are present, but many people opt to just leave once they have pressed the close button (assuming reasonably that it will close perfectly). The solution is quite simple, check the alignment of each sensor, they should be facing each other without any hindrance. If you have discovered that one of the sensors is broken, then repairs are needed and you should reach out to our garage door repairman at All Time Garage Doors for immediate solutions.

Most of the wireless transmitter systems these days use radio wave frequencies to send out the command to the receiver. There’s a high chance that several other electronics in your home are also using radio wave frequency. Radios, wireless networks, or even some modern home appliances are some of the examples. The frequencies from these appliances could interfere with the one on the garage door motor if it happens to be in the same frequency. Additionally, the transmitter frequency from other garage doors in your neighbourhood could also be the cause because there’s a possibility the frequency setup is identical to the one you have. This is quite a complicated issue because you need to determine the source of the interference in order to switch them. As such, it is best to reach out to the professionals who specialise in garage door service in Perth to get this problem fixed.

The garage door motors are the power source of the entire garage door operational system. If by any chance the motor is malfunctioning, the whole operation will suddenly stop. The issues with the motors could be from many factors such as age, lubrication, broken parts among other things. All of which can be prevented by doing regular garage door maintenance. This issue needs immediate repairment because otherwise you won’t be able to use the door for quite some time. Reach out for help at emergency garage door repairs in Perth.

5. Debris and rust on the tracks

A small amount of debris won’t create any issues with the door panels or the rollers’ movement on the tracks. However, if it is left piling up for years, it can majorly hinder the movement and could potentially block it entirely. Rust is also a major issue when it comes to garage door tracks. Due to the tracks being made mostly of metal, over time it will come in contact with rain which causes the build-up of rust. While the debris can be easily cleaned by doing a regular wash on the garage doors, the rust problem needs extra treatment if not be completely replaced.

Don’t panic if you notice your garage door opening by itself because this is a common issue. Especially if the garage doors have been operating a long time and you haven’t had a regular garage door service. Analyse each part’s condition and take note of any strange occurrences. Then, notify the team at All Time Garage Doors who are ready to help 24/7. 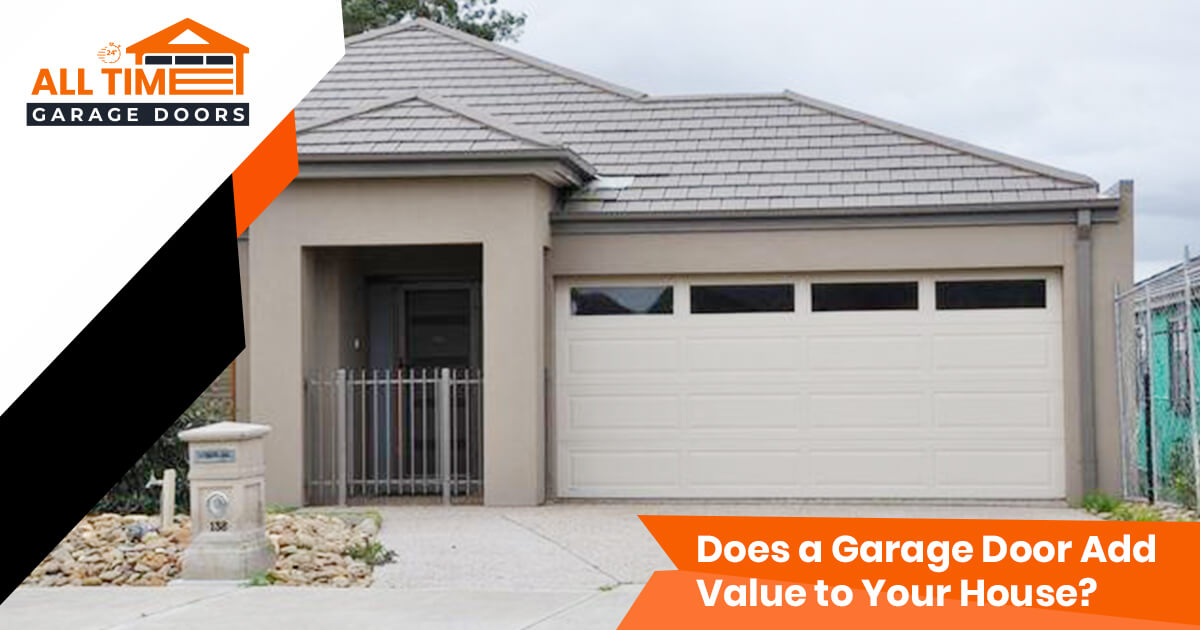 Does a Garage Door Add Value to Your House?

Residential garage doors Perth can add value to your house in several ways. First, they can provide an extra level of security for your home. This is especially important if you have valuable items stored in your garage, such as a car or motorbike. They provide a physical barrier between your belongings and the outside […]